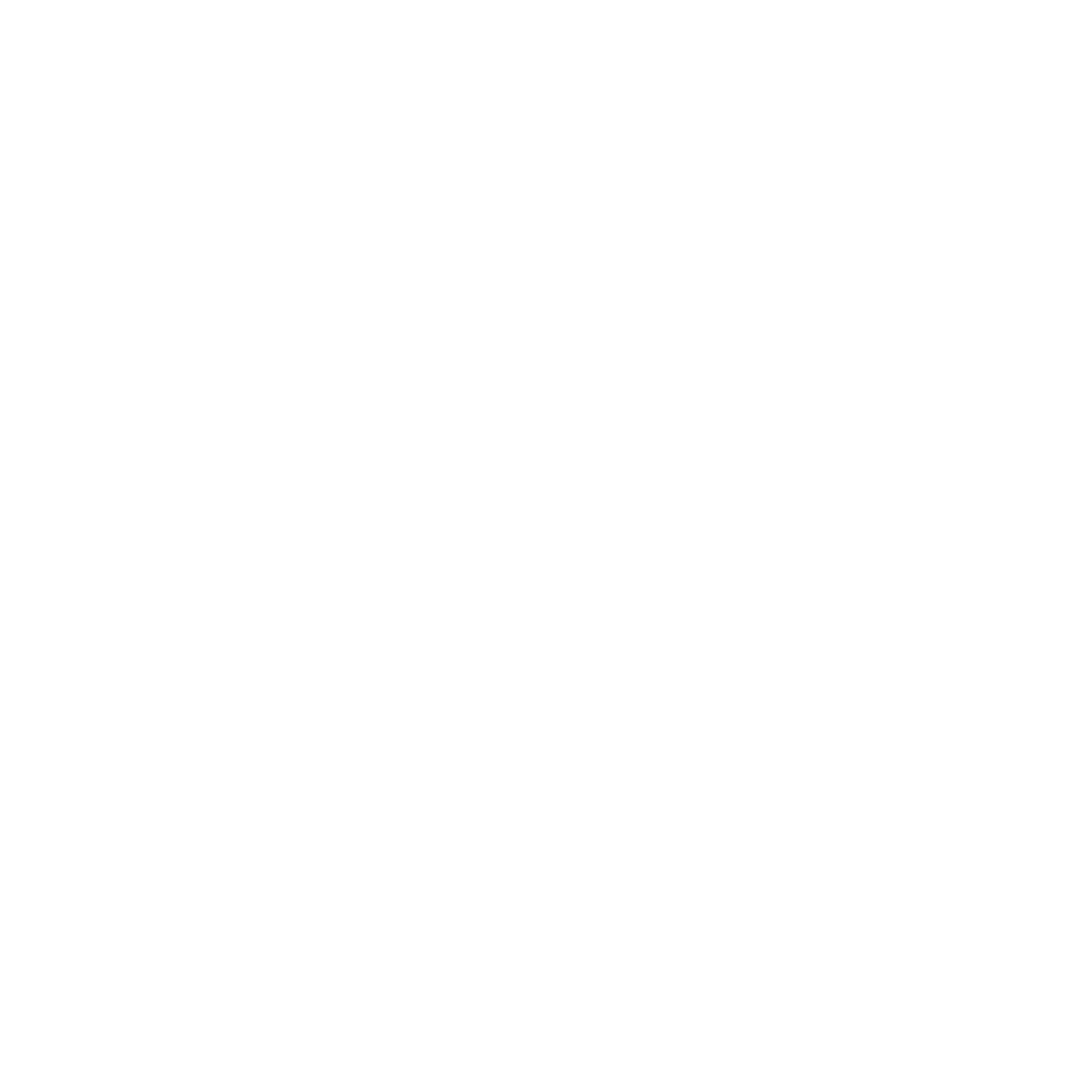 Emil Zatopek – How Grit, Innovation, And Sportsmanship Created A Legend

Given the enduring impact his pioneering of training techniques, ruthless self-experimentation and gregarious sportsmanship have had on athletics, precious little is known by most runners about Emil Zatopek. Known as the ‘Czech Locomotive’, Zatopek powered through his career in an unprecedented manner, leaving behind legacy of unmatchable achievements. But it’s in many ways his personality and his approach to the sport and his competitors that he has been remembered for, not to mention a quiver of endlessly relevant quotations.

Through the late forties and early fifties, Zatopek was almost invincible. During this period he set eighteen world records and won five Olympic medals, four of them gold. At the 1952 Helsinki games he became the first and likely the only person ever to take the Olympic distance treble – taking out the 5,000m, 10,000m and marathon in the space of a week. What’s more, the marathon gold was his debut at the 26.2-mile distance!

But it is not only these feats for which he is renown. Zatopek is considered one of the preeminent innovators of interval training. He developed a slew of outlandish training techniques that saw him rise to the top. Training that most people would balk at today. It was this training that really saw him develop fortitude and a jovial indifference to discomfort and pain that culminated in him being almost unbeatable on the track. “Pain is a merciful thing,” he explained. “If it lasts without interruption, it dulls itself.”